No doubt women are made for men. But, Prophet Muhammad (PBUH) said: “I have not left behind me any fitnah (temptation) more harmful to men than women.” We all have a mother, sisters, daughters, and wife. It’s not mean that all women are fitnah in every situation.

In this modern age of the internet and social media, it is very easy to approach a woman or girl. Women or girls are fitnah (temptation) for those who fail to control themselves and give importance to their desires.

A woman is a sign of beauty that attracts a man to them. Therefore, a woman is a source of Fitnah. We can’t say that a woman always becomes a cause of sin, but due to her attraction to men, she becomes a fitnah for others.

Allah has created man for trials and tests. Also, created Paradise for the people who will succeed in Allah’s trials and tests and who preferred Allah’s pleasure over their physical comfort and pleasure. Such people are beloved ones of Allah. On the other hand, He has created Hell for those who disobey Him and preferred their own pleasures and desires to the pleasure of their Lord (Allah).

In this article, I will suggest to you how can you protect yourself from the Fitnah of women or girls.

Read more: 10 Rights of Husband over his Wife in Islam

The Arabic word fitnah (فتنة , فتن) bears the meaning of trial, discord, affliction, temptation, civil strife, and civil war. It is also called fitna. It is a strife ‘that ruptures the Muslim community’s unity. A man who falls in fitnah can destroy his eemaan and goes to the way of hell.

Fitnah doesn’t mean committing a sin, but a trial for testing how a man reacts to it. In fact, every blessing or favor of Allah is also a fitnah for mankind. Even your blessing wealth and children are also Fitnah.

What is Women Fitnah?

When a woman attracts a man, there are chances to commit a sin, it is called a women’s fitnah. Women’s relationship with a man for the sake of sin is called the fitnah of women.

The Fitnah of a woman is raised from the desire of a man. It is sometimes acted by the women and sometimes automatically become without the desire of man or woman. Allah has made women for men and they both have an attraction for each other.

Tips to Protect From Fitnah of Women? | Dealing (Temptation)

In fact, it is very difficult to be safe from women’s fitnah in this modern age of the internet, TV, and social media apps. Everyone, even a 4 to 5 years of the old child has his own mobile in his/her hand. There are too many modern trends existing in our societies about open mind cultures, short-dressing, hijaabless trends, co-edu, and girlfriends. Some tips are given below to deal with women’s fitnah.

Fear Allah as much as you can. It is a best practice to be safe from fitnahs’. Allah made a man for testing and Allah is the one Who can save us from such fitnahs’. So faith in Allah and fear of Allah for your eeman protection.

If a man believes that Allah is watching his all actions whether he/she is in public or alone in secret, then he/she will fear Allah.

“But as for him who feared to stand before his Lord and restrained his soul from lust, Lo! the Garden will be his home.” [Quran, Naziat, 40-41].

So, if you want to succeed in the test, then fear Allah and don’t commit any haraam act.

Allah commands: “Tell believing men to lower their gaze and guard their modesty. That will be purer for them. For Allah is aware of what they do.” [24:30].

If it so happens that a person’s gaze accidentally falls upon something haraam, he should turn his gaze away from it quickly.

3. Stay Away From Evil Thoughts

Your thoughts become your actions. What you think, actually becomes a philosophy, in the next step your debate and discussion, and finally a physical action. If your thinking is true and good, your actions will definitely become halaal. The nature of our intentions should be purely for the pleasure of Allah (Subhanahu Wa Ta’ala).

Prophet Muhammad said: “Actions are dependent upon their Intentions” [Bukhari]. So, keep your thoughts busy in zikar, worships, and for well being of people to save yourself from such a kind of fitnah.

The Prophet (peace and blessings of Allah be upon him) said: “O young men, whoever among you can afford it, let him get married, and whoever cannot let him fast, for it will be a shield for him.” [Bukhaari].

Islam emphasizes early marriage. Islam says when a boy or girl reaches the maturity level and adult and can afford marriage, should not wait. Marriage is a shield to protect women’s fitnah. So, before you encountered a girl or woman fitnah, you should protect yourself from such evils by having a married life.

For those who can’t afford marriage, maybe due to some genuine reasons, they should keep fasting. According to Hadith mentioned above, fasting is a shield for him.

5. Stay Away From Having Girlfriends

“This world is sweet and dazzling, and Allah has you put in charge of it to see how you will do and what you will do, so beware of this world and beware of women, for the first fitnah (temptation, trial) that befell the Children of Israel was concerning women” [Muslim, 4925].

Today, it is a trend in our societies and cultures that young boys have girlfriends. We are not talking about that they have bad relations. But, these are the ways that lead a man to fall into fitnah and affusions.

6. Stay Away From Bad Company

“A man will follow the way of his close friends, so let each one of you look at who he takes as a close friend” [Hadith, Abi Dawood].

A friend is an identity of a man. If a man has good company of friends, he will definitely adopt his friend’s habits and thoughts. A person takes guidance and opinions from his friends. You should have good and virtuous friends.

7. Keep Away From Temptation Places

No doubt that we are living in a society and culture full of temptation. But this is the actual test by Allah for us. We should stay away from such places as much as we can. All kinds of mixed-gender gatherings like Cinema, Marketplace, and Mix-Gender parties.

It is difficult, but not impossible. You avoid going there. And when need to visit there, don’t gaze at women. Mind your own business when talking.

10. Don’t Use the Internet in Secret

The Internet is a necessity in our lives. But misuse of the internet can destroy our life. There are different kinds of pornographic websites, adult relational apps and websites, and many other evils. If you use the internet secretly, Shetan will deceive you to interact with other girls.

11. Spend Most of Time in Worship

Spend your most of your time in worship. Prayer saves us against evils. It is a way to keep away from women fitnah.

“Seek help in patience and prayer; and truly it is hard save for the humble-minded” [Quran 2, 45].

“Recite that which hath been inspired in thee of the Scripture, and establish worship. Lo! worship preserveth from lewdness and iniquity, but verily remembrance of Allah is more important. And Allah knoweth what ye do.” [Quran 29, 45].

(أَعُوذُ بِكلِمَاتِ الله التّامّاتِ مِن شَرّ مَا خَلَقَ – “O Allah, I seek Your forgiveness and my well-being in this world and the Hereafter”) [Sunan Ibn Majah].

I pray to Allah to help us to avoid temptation, both obvious and hidden. 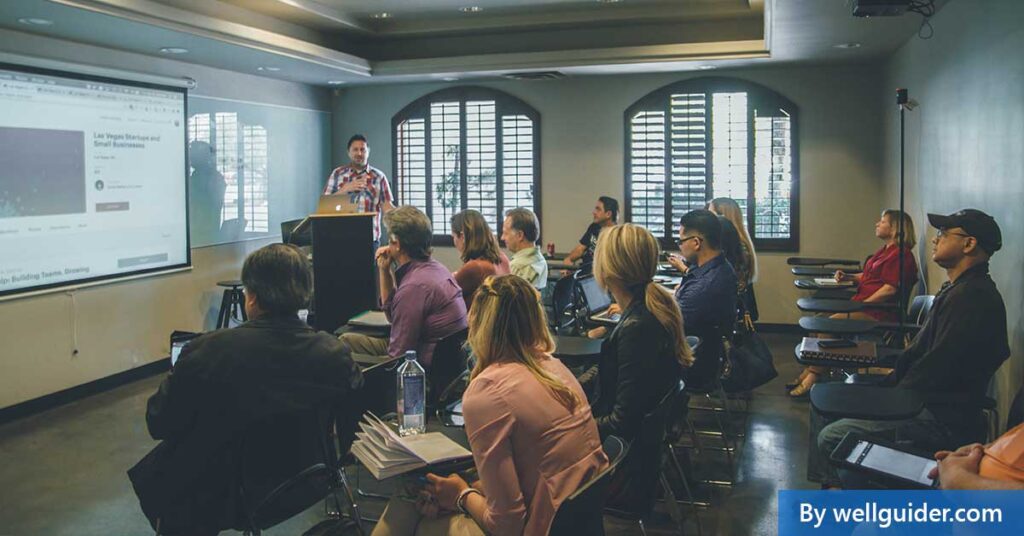 7 thoughts on “Tips to Protect From Fitnah of Women? | Dealing Fitnah (Temptation)”